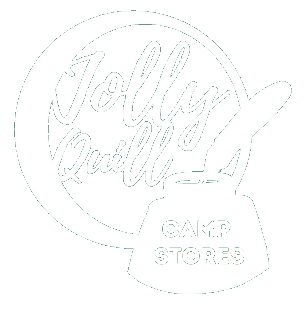 Your Brand, Our Products

Welcome to Jolly Quill Camp Stores. At Jolly Quill Camp Stores, we’re camp professionals ourselves. We believe having your products available year-round not only drives revenue, but also helps keep your camp on the mind of your customers. We built this site to show what you and your camp could do with a hosted, off-site store that allowed you to do what you do best … take care of your campers. Let someone else do the work of making, shipping, and delivering the goods that keep your name out there.

A Letter From Our Marketing Director

To All My Fellow Camp People,

In 2014 I took my first ever camp job at a small girls camp in the heart of Texas. I had no idea what to expect, what to bring, or even what to do. To be frank, I was terrified the first time I drove through those blue camp gates, but I am incredibly glad I did because it completely changed my life for the better.

Fast Forward several summers later and I found myself where you are now, sitting at a desk with the weight of an upcoming summer on my shoulders. I was fielding calls from the permits office, potential staff, and of course, parents. I had approximately 10,586 things to do and 28 days until the start of camp. Let's be honest, I was totally stressed out. Sound familiar?

Why am I telling you all of this? Because I have been there. I understand how hard a job being a camp director is. That's why I teamed up with my father, Ross, to start Jolly Quill. We know that the last thing you want to worry about is inventory, product minimums or hidden fees. We set out to create a way to make running an online store just plain easy. It doesn't cost anything, doesn't create any work and most of all doesn't require a contract. Jolly Quill Camp Stores is the perfect way to keep your campers engaged, even during the off season. Want to learn more? Give us some information below and we'll be in touch soon! Mattie Bryant 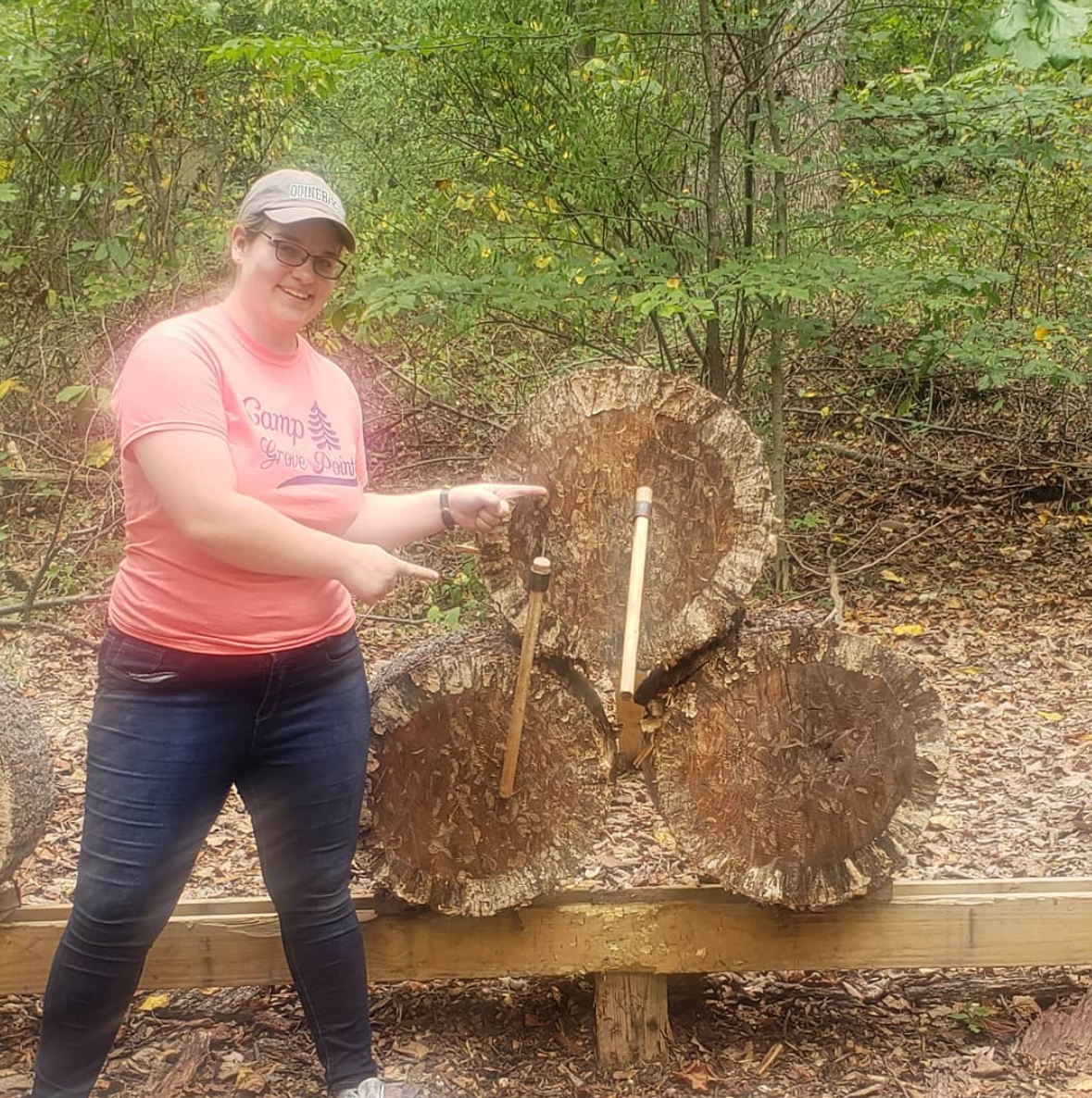 Send Me Some Information

Schedule a Meeting with Us